1.6 million new jobs in Australia • Are you thinking Australia? | thinkingaustralia |

Get our help FREE advice or find service providers with our ozdirectory
Home > News > All News > Jobs > 1.6 million new jobs in Australia 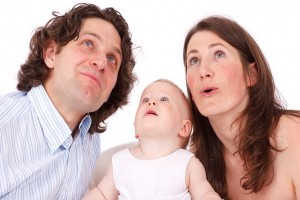 Employment opportunities in Australia have never been better with 1.6 million new jobs to be created over the next five years.

A growing population and major expansion across a range of industries including oil and gas, construction, healthcare and education will create the need for hundreds of thousands of workers.

The current housing boom in Australia has already created thousands of construction jobs and the Australian government forecasts that the number of construction industry jobs will grow by 137,900 in the next five years.

Nursing, already in high demand in Australia, is set to become the fastest growing profession in coming years based on projections from the government’s Future Focus report.

Other areas of job growth include education, business, finance, IT, accounting and human resources. There is also an increase in professional, scientific and technical services jobs. And thousands of new jobs are being created in Australia’s fast growing arts and recreation industries.

Growth across all these industries will more than offset the jobs lost from mining, according to the Department of Industry and Science, which predicts employment across all industries to rise by 1.16 million jobs, or 10%, over the next five years.

Darrell Todd of thinkingaustralia says: “Australia is not just a lucky country, it’s a growing country that is in desperate need of skilled workers. And this trend will continue for years to come.”