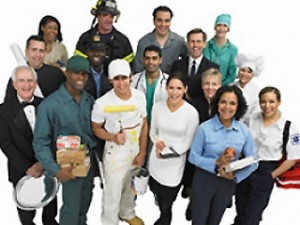 The call has come from Australia’s Civil Contractors Federation whose members provide the major infrastructure projects that have been driving the country’s economy.

“The State and the Federal Government are investing in a number of projects in SA, including major road projects. Now we’re calling on local councils now to play their part by bringing forward projects and debt-funding these if they have to”, said Phil Sutherland of the Civil Contractors Federation.

The South Australian Government says that in the past three months the total value of capital investment projects in SA rose to $42.3 billion, a rise of 16% and a rise of 23% over the past year