Internet speed of Aussie ISPs • Are you thinking Australia? | thinkingaustralia | 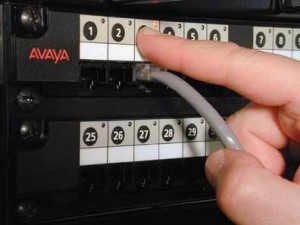 The success of streaming video services like Netflix is using up around 25% of Australian ISP’s bandwidth.

TPG came top of the rankings with an average speed of 3.36Mbps, closely followed by Optus at 3.27Mbps. Australia’s biggest telco and ISP Telstra ranks last with customers getting an average speed of 2.23Mbps. Netflix and other streaming providers recommend a minimum speed of 5Mbps for HD content and 25Mbps for Ultra-HD 4K content.