Drivers pay more in Darwin • Are you thinking Australia? | thinkingaustralia | 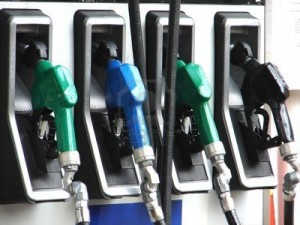 Drivers in Darwin, Australia have been paying around $9m-a-year more for petrol than drivers in other cities.

A new report by the Australian Competition and Consumer Commission says that motorists in Darwin have been paying around 10 cents per litre more than is expected in a competitive market.

The report says that net profit per site in Darwin was around $1.2 million, compared to Adelaide where average profits generated by the same companies are between around $150,000 per site.

The price disparity is due to a fall in the number of independent retail sites and weak retail competition, the report adds.

In the past seven years the number of independent petrol stations in Darwin has fallen from 10 to just three. Major suppliers – Puma Energy, Coles Express, Woolworths and United – now account for 97% of the petrol sold in Darwin.

Prices have since come down after a consumer campaign forced the government to take action. Drivers are now paying three cents per litre more than motorists in Australia’s other capital cities, compared to around 20 cents per litre during the previous year.