Australia 300 years of migration (2) • Are you thinking Australia? | thinkingaustralia | 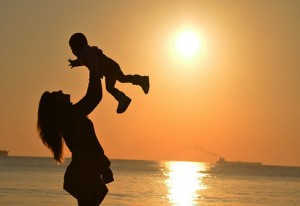 During World War One hundreds of thousands of Australian troops were sent to support the war effort in Europe. Germans, Austrians, Hungarians and Bulgarians who fought against British forces were banned from migrating to Australia until 1926.

A wave of child migration occurred between 1920 and the 1960’s as around 3,300 children were sent from Britain to live in foster homes and institutions in Australia.

The first ‘Ten Pound Pom’ arrived from Britain in 1945 as part of the Assisted Passage Migration Scheme that aimed to encourage Britons to migrate to Australia.

For just £10 (£385 at today’s prices) a migrant was given sea travel housing and a job on the condition they remain in Australia for at least two years. Over 4 million migrants arrived between 1945 and 1985 and 40% came from Britain.