Neal Pritchard is an Australian landscape photographer, videographer and photographic educator based out of Western Australia. He travels extensively, visiting numerous beautiful and exotic locations within Australia and the USA.

As you look through Neal’s photos on this site you’ll be struck by the brilliant colours and attention to detail of these images, which capture beautiful locations from around Australia.

Many of these photographs can be purchased and printed as large landscape panoramic prints from Neal’s website.

A landscape view of Cradle Mountain in Tasmania

The Basin in Rottnest Island in WA

Neal Pritchard: An aerial view of the Snowy Mountains in Country Victoria

A view of the cafe strip in Fremantle, Western Australia

A waterfall amongst trees at the Otway National park in Victoria

A photo of the Pinnacles in Western Australia

An aerial view of Lake Clifton in WA

Neal has won international landscape photography awards for his prints, with multiple silver and bronze awards in the last few years. He also placed overall 6th in one year and 7th the following year against some of the world’s very best landscape photographers.

With over 1,800 prints sold in the last few years Neal’s photographic prints are now displayed in many homes and offices, from his hometown of Perth, Western Australia to cities and towns across Australia and the world – Canada, New York, California, Japan, Ireland, Hong Kong, France, Spain, Mexico, Singapore, England, the list goes on!

A view of the Sydney Opera House in NSW at dusk

A view of The Pinnacles in WA

A photo of the Gorge at Karijini National Park in WA

Whether you’re looking for a print to enhance a room in your home or you need a complete installation package for your home or office Neal’s experience through numerous home and office fit-outs makes this process simple, easy and stress free.

“I spend a considerable amount of time each year away from home and my family, which can be difficult at times, but the rewards are also in the fact that I am privileged to visit and experience some amazing places, returning home with photographic images that capture the landscape scene perfectly.

I am always in pursuit of improving my photography knowledge and skills; attending as many lectures and workshops as I can and always striving to take a better photograph and produce the very best print that I can.” – Neal Pritchard

A photo of a waterfall called Ellinjaa Falls in QLD

An aerial view of the beach coastline of WA

A bushwalker’s view of Otway National Park in VIC

An aerial shot of the Kwinana coastline WA

A view of the South Perth foreshore WA

Tablelands in Queensland at sunset

A photo of Mitchel Rocks in Yallingup, WA

A photo of rocks near water at Daintree Rainforest in QLD

A view of the Cairns foreshore in QLD

A photo of Apollo Bay in Victoria

A photo of the Twelve Apostles in Victoria 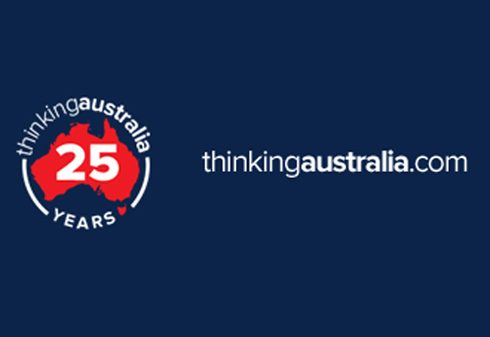 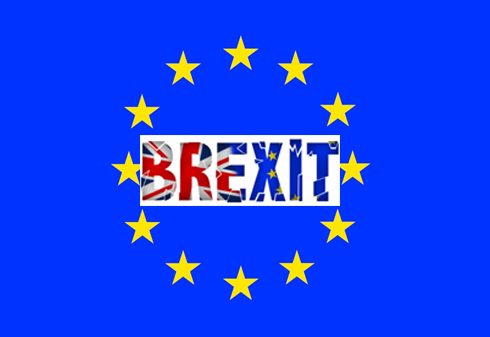